Some Independent Contractors Get Workers’ Compensation Benefits In Texas 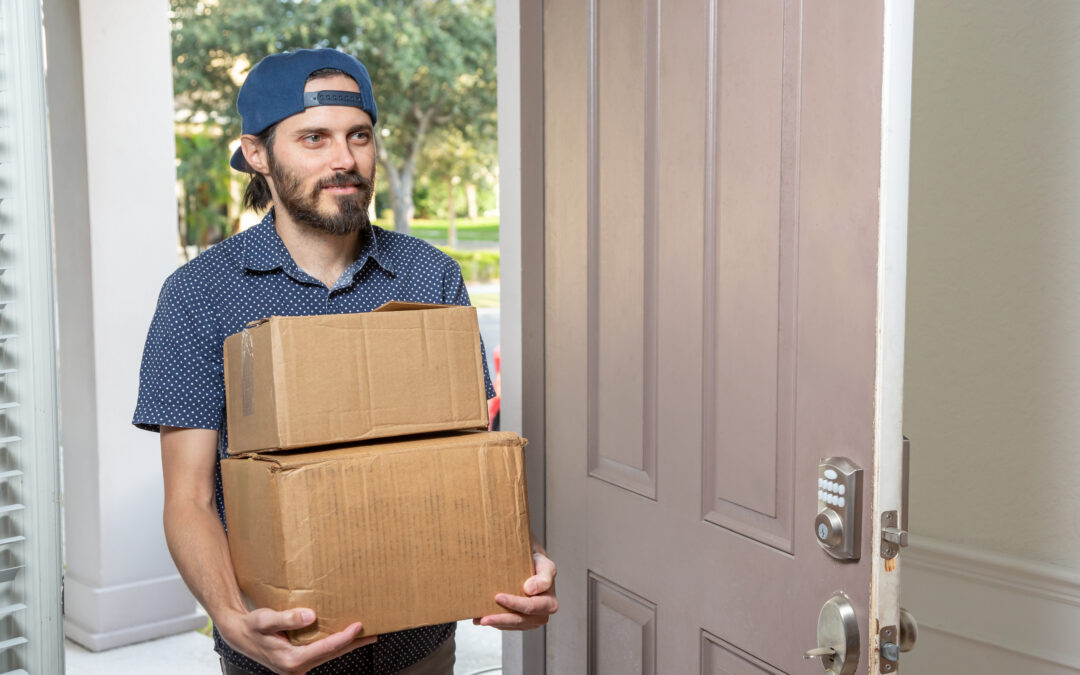 Misclassification of Employees As Independent Contractors

What Is An Independent Contractor In Texas Workers’ Compensation Law

An independent contractor is usually somebody that comes in to perform a function that is not something the employer usually performs in the course and scope of its business.  For instance, the copy repair man that comes to our law office to service the copy machine is not our employee.  He would be an independent contractor.  A painter might hire a company to erect scaffolding on a job site.  That scaffolding contractor does not become an employee of the painter.

How Employers Cheat By Labeling People As Independent Contractors

Would you be surprised to learn that a home building company has workers’ compensation insurance that covers the one secretary in the office but none of the people working on the construction site?   That employer claims that everyone on the job site is an independent contractor.  They are paying insurance rates for office work rather than construction work.

This kind of thing happens all the time.  If you can talk candidly to a general contractor, they will tell you that they have to do that in order to put a competitive bid in for a project.  Workers’ comp insurance and payroll taxes add to their costs, which drives up their price.

Another factor is who provides the tools.  Independent contractors usually roll up in a truck with their own tools.  An employee is usually provided tools by the company.

When a company hires someone to do the kind of work the company usually performs, they are more likely to be an employee.  When they hire someone to do work they do NOT usually perform, that person could be an independent contractor.  Putting someone in a FedEx truck, in a FedEx uniform, with FedEx forms, to deliver packages in a route developed by FedEx managers, to people who think a FedEx employee walked through their door to make the delivery is not a good way to claim a worker is an independent contractor.  FedEx controls way too much of that process for it to be independent.