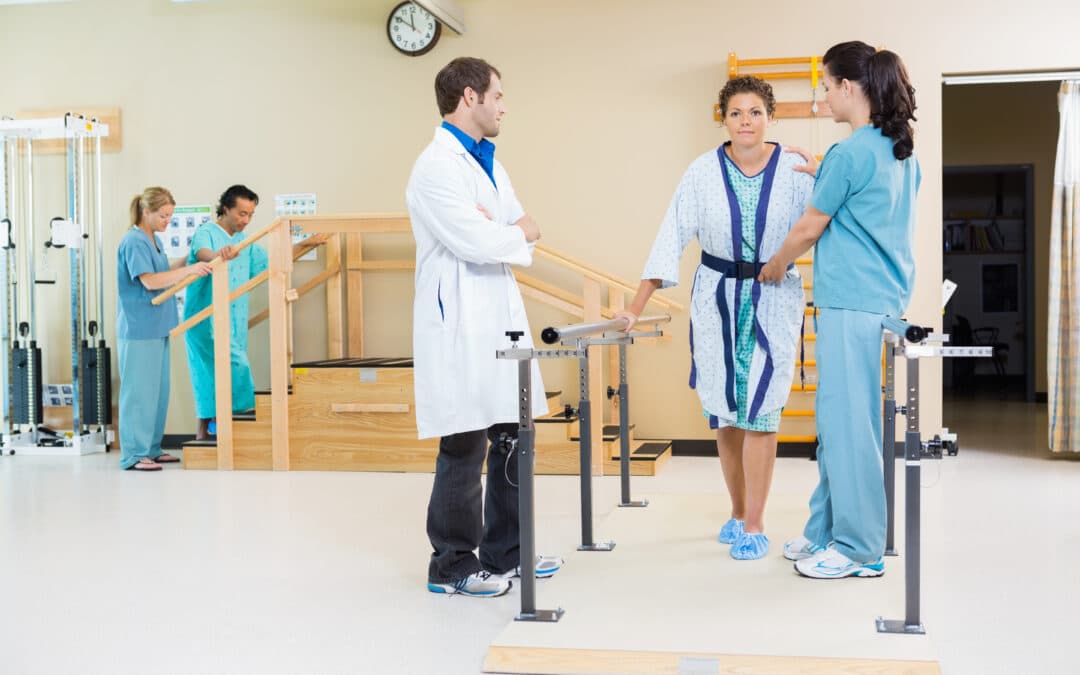 If you want to prove that you are not at maximum medical improvement (MMI), some evidence is required.  In the past, there was a question as to how formal that type of certification had to be.  Currently, the Appeals Panel recognizes that documentation stating you have not reached MMI can be informal.  What does that mean?

When a doctor certifies that an injured worker has reached maximum medical improvement, it is written up on form DWC-69. This is when an impairment rating gets assigned. In order to certify impairment ratings, a doctor has to complete a training course and receive permission from the Division to issue these reports. For that reason, it is hard to get a DWC-69 certifying that a claimant has NOT reached maximum medical improvement. There are many treating doctors that do not have this certification. And there are not many doctors that accept referrals to provide this service for injured workers, though there are many who will do so for the insurance company.

Certifying Not At Maximum Medical Improvement

But now, if you have not reached MMI, a DWC-69 form is not required to prove this. All you need is a statement from a doctor explaining why you are not at maximum medical improvement.  This was the outcome in Appeals Panel Decision 111393. In that case, the insurance carrier argued that the injured worker couldn’t say they were not at MMI because there was no DWC-69 saying so. The judge in that case ruled that it didn’t matter. That’s because the evidence included statements from several doctors explaining why the patient was not at MMI. When the appeals panel reviewed the case, it agreed with the original judge. The Appeals Panel stated that the decision finding “the claimant was not at MMI (without a DWC-69) is supported by sufficient evidence.”

This should make it easier for injured workers to present the necessary evidence to prove their MMI status. In a system so stacked against injured workers, every little blessing like this is big. For more information about maximum medical improvement and impairment ratings, check out our FREE book, “The Ultimate Survival Guide For Texas Injured Workers: Everything You Need To Know To Beat Insurance Companies At Their Games.”