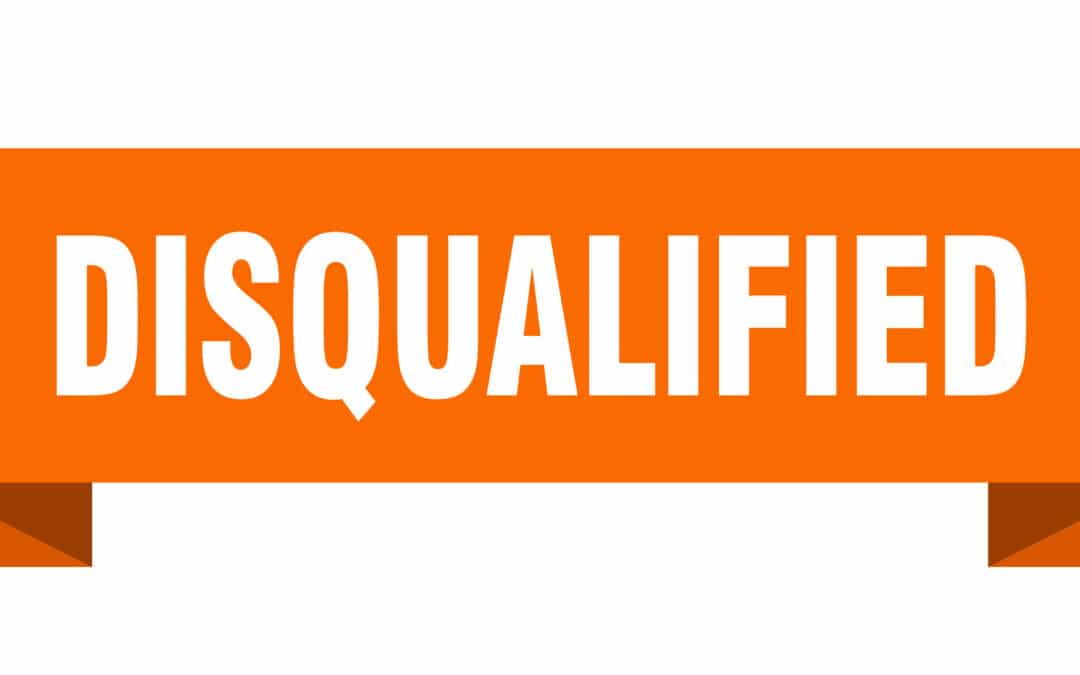 Unfortunately, too many things happen in a Texas workers’ compensation claim that make you think the deck is stacked against you. That makes you think it can’t all be a coincidence. The employer makes you go to its doctor. The insurance company starts denying things. And you can’t find any help anywhere. The last thing you need is for the entire system to appear to be conspiring against you. Sometimes there is a fix for that.  When you can show that a designated doctor has a disqualifying association, you can get that doctor kicked off your case.

I saw a man the other day who had seen a doctor that the insurance company made him go see. Every now and then, the insurance company has a right to send you to a doctor of its choice. This is to see how you are progressing and what treatment might need to be done. The overall purpose is so they can get evidence to use against you and your doctors. But, the law allows for that. When this man got the report back from the insurance company doctor (called an RME, or required medical examination), it was full of what he considered lies and misinformation. The doctor basically said there was nothing wrong with him and he could return to work at full duty. He said this even though the MRI showed horrible problems in his low back that required surgery to fix.

After that appointment, this man got notice that the Division of Workers’ Compensation had appointed a designated doctor to exam him and decide if he had reached maximum medical improvement and to give him an impairment rating. To this guy’s surprise, this designated doctor (who is supposed to be neutral) was in the exact same office as the insurance company doctor that had just written that awful report hurting his claim! He thought at that point that the system was being used to screw him over.

How Can This Happen?

The reason this happens so often is that the doctors who see patients for both insurance company exams and designated doctor exams sign up with management companies. These management companies provide the office and staff for seeing the patients and doing the exams. The two doctors this man saw were both involved with the same management company. Therefore, they were seeing patients at the same location, even though they don’t work together in any other way.

What Is A Disqualifying Association?

The Division of Workers’ Compensation has decided that this is not good for the system. We even have rules against this, but it happens sometimes because it is hard to monitor. The Division wants designated doctors to be independent, not beholden to an insurance company or the injured worker. The point of a designated doctor is to get a fair judgment on the medical questions. This is so that disputes can be resolved. When this situation happens and both doctors are at the same location, it is called a disqualifying association.

In Appeal Panel Decision 131335, the judges rejected the designated doctor’s opinion when this situation occurred. These appellate judges appointed a new designated doctor so that fairness and justice would not be in question. If you think that your designated doctor has a business relationship with another doctor in your case and should be disqualified, you need to talk to a lawyer immediately to protect your rights and benefits.