Car Wreck Caused By A Minor 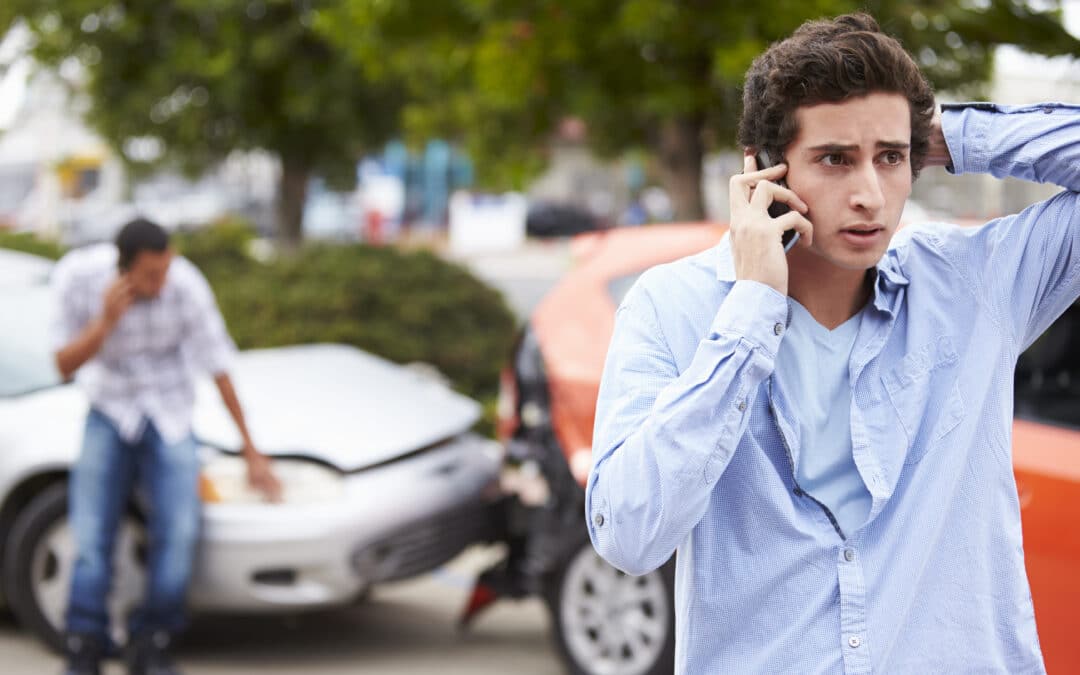 Been involved in a car wreck caused by a minor? You need to understand the differences from a normal accident.   Accidents involving minors have potential complications that do not arise in your normal auto accident claim.

Wreck Caused By A Minor

Teenage drivers are three times more likely to be involved in a fatal car wreck.  Motor vehicle crashes are the leading cause of teenage deaths in the United States.

Unfortunately, many teens lack the experience and maturity to make prompt critical decisions while driving.  Teenagers who experiment with alcohol and drugs are at risk for a serious accident.  In 2017, 15% of fatal accidents caused by teens involved the use of alcohol.

It is uncommon for the minor to own the vehicle that they are driving.  The vehicle is usually owned by their parents or guardian.  When the car is owned by someone other than the minor, the insurance policy will usually be in the owner’s name.

If the minor is named under the policy there should not be a problem.  But when the minor is a named exclusion it becomes more difficult.  There are a lot of cut-rate insurance policies that have a long list of excluded drivers.  People include their children on this list to save in monthly premiums.

If a parent is loaning the vehicle to their negligent child, we may have a claim under the parental liability statute.  If the minor that they loaned the car to is not their child, they still may be found liable under the negligent entrustment doctrine.

If you have been involved in a car wreck always contact your personal injury attorney right away.  If the other driver is a teenager make sure, it is even more important to avoid problems with your claim.