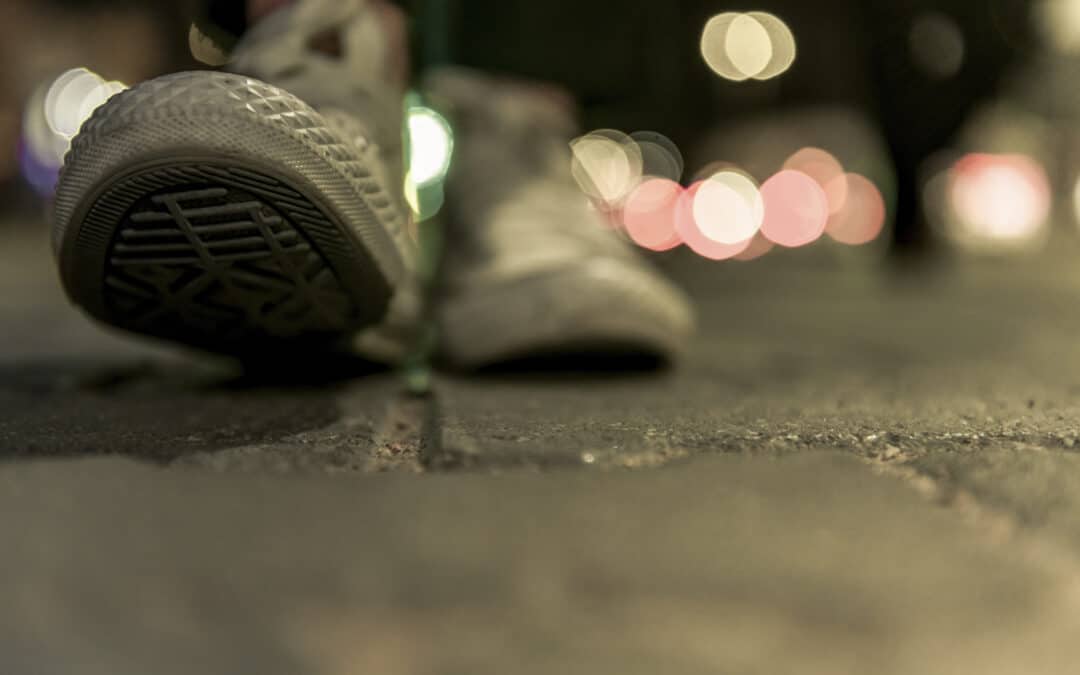 The One-Leg Stand Test is the third of the standardized field sobriety test used by Texas police.  The tests are to establish intoxication for a charge of driving while intoxicated (DWI).

So far, the police officer has had you look at his pen while he waved it back and forth in front of your face.  Then he made you walk a line along a darkened highway.  Are you finally through?  Not yet.

There is one more standardized physical test to go.  The one-leg stand test is used to check your balance.

For the one-leg stand test, the officer will ask you to stand with one foot about six inches off the ground.  Then count by one from 1,001 (one-thousand-one, one thousand-two, etc.) until the officer tells you to put your foot down.  This will be about thirty seconds later.

During the next 30 seconds, the officer looks for these four indicators:

If you exhibit two or more of the above indicators, the officer has been taught that you are most likely intoxicated.  The officer will not tell you that you will likely fail this test due to things like your shoes, prior injuries, or even just because you’re tired.

However, in a court room, the State will claim that the test helps to establish intoxication.  They will not explain that most of the people fail this test.  Even when sober.  Most of the jury would be unable to successfully complete this test while sitting in the courtroom.

The One-Leg Stand Test is not something that you want a jury to see.  As we have said with the other tests, a video of a one-leg stand test will only hurt you.  Your attorney can explain why you refused to perform this test.  Don’t help the prosecutor in gaining a guilty verdict.