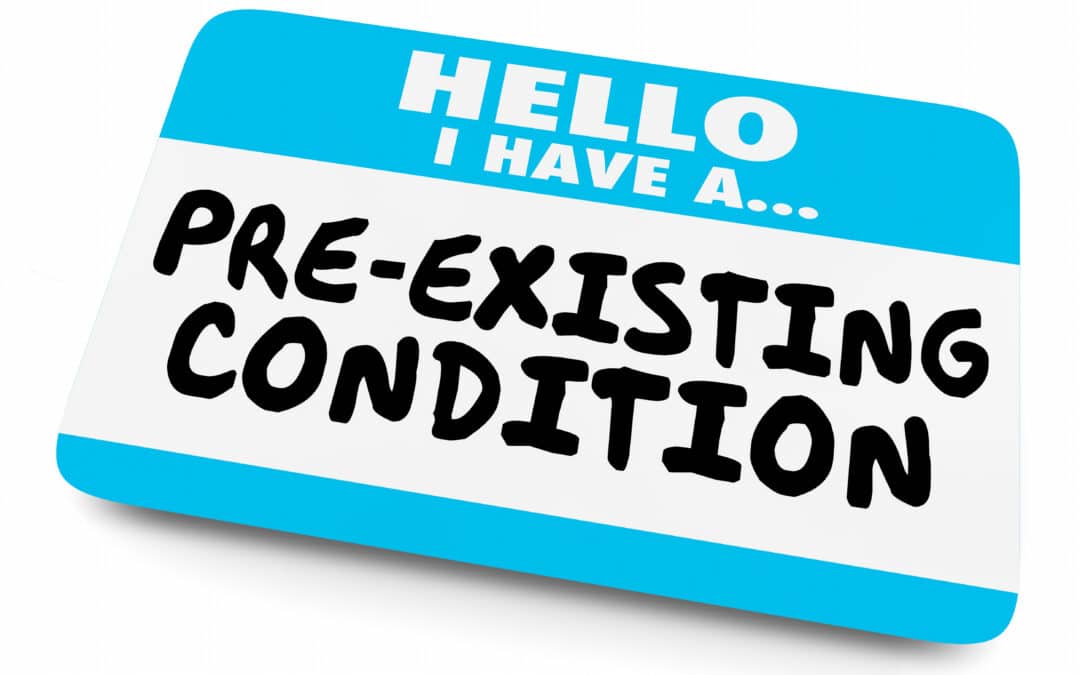 How Pre-Existing Conditions Get Blamed For Impairment

Insurance companies typically argue that the work injury healed and the leftover problems are all due to a pre-existing condition.  The Division even issues decisions supporting this type of argument. They will say that the impairment rating is supposed to only include a “compensable” injury.  This means that they are saying it should only include the exact body tissues injured in the new accident, not the surrounding tissues injured in a prior accident.  As if you can figure out which cell in your body was damaged before and which ones are damaged now.

The Appeals Panel of the Division of Workers’ Compensation considered this question.  In Appeal 022270, the panel looked at how psychological issues made the physical injuries of a worker much worse than they should have been.  The judge in that case had given a low impairment rating, a 0%. He did this because he felt like the higher impairments were caused by the psychological issues the injured worker had.  The judge didn’t think the effects of the pre-existing psychological issues should be taken into account.  But the Appeals Panel reversed that decision.  They said it is error when impairment ratings get reduced due to pre-existing conditions.

In making that decision, the Appeals Panel noted that the claimant’s pre-existing psychological problems made his injuries more debilitating.  These pre-existing issues resulted in enhanced effects from the compensable injury. It’s just like how a degenerative condition would increase range of motion loss. A compensable injury includes these enhanced effects. It is legally wrong when impairment ratings get reduced because of a pre-existing condition.  If that has happened to you, you must dispute that impairment rating immediately.  There are deadlines to do this.  Talking to a Texas workers’ compensation attorney should be your first step.  And that’s free.